The four conditions for attaining the Sotapanna stage per Dutiya Sāriputta Sutta are discussed. One must understand the “previously unknown real nature of this world” revealed by the Buddha.

Buddha Dhamma Is a New Worldview

1. Buddhism is commonly treated as “another religion,” but it is strikingly different from traditional religions based on a Creator. See “Is Buddha Dhamma (Buddhism) a Religion?”

Pre-Conditions to Prepare for the Sotapanna Stage

5. One can become a Sōtapanna Anugāmi by listening or reading.

Here is the dēsanā in the Sinhala language:

6. One first needs to find out WHY the Buddha said: “this wider world of 31 realms” has much suffering. Sensory pleasures keep us bound to the kāma loka and often to the four apāyā.  That is the First Noble Truth.

Only a Noble Person Can Explain Those Concepts

7. Now, it is easier to grasp why the Buddha emphasized the importance of those four conditions. First, since Buddha’s message is unique, it has to come from a Buddha or “someone whose knowledge traces back to the Buddha.” The following is an analogy to explain that. 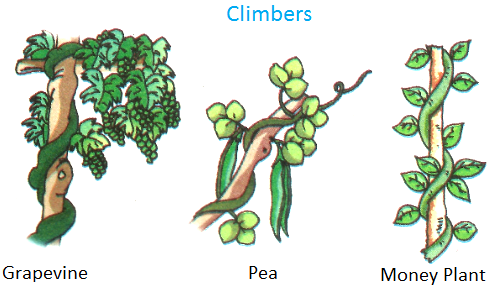 8. Now, we can see the logic of the first two conditions. One has to learn Dhamma (the correct version), AND thus it has to come from an Ariya (Noble) person.

Value of a Noble Friend

9. One time, Ven. Ananda, who was the personal assistant to the Buddha for many years, in the end, approached the Buddha and said, “Bhante (Venerable Sir), I have been thinking that the future of the Buddha Sāsana (doctrine) must be dependent at least 50% on the kalyāna mittās”.

10. Thus, the teachings of the Buddha go “underground” for long periods. But once in a while, a “jāti Sōtapanna” is born who has fulfilled his pāramitas to bring back the message of the Buddha-like Venerable Mahinda about 600 years after the Buddha. They must not only jāti Sōtapannas but have the “paṭisambhidā ñāṇa” to figure out the true meanings of key Pāli words, such as anicca, dukkha, anatta, and Paṭicca Samuppāda.

11. The third condition is to “act with yōniso manasikāra.” Here “yōni” means “origin,” “so” means “oneself,” and “manasikara” here means “comprehension.”

12. Paṭicca Samuppāda explains the arising of “bhava” and “jāti” according to one’s gati; see “Gati to Bhava to Jāti – Ours to Control.”

15. Anudhamma means “other Dhamma compatible with Paṭicca Samuppāda,” and “Paṭipadā” is “to follow.” Thus it means following other aspects of Buddha Dhamma (such as Tilakkhana, moral conduct, etc.)

16. When one learns the true Dhamma from an Ariya (Noble) person, one begins to comprehend:

(i) what is meant by suffering (dukkha),

(ii) that suffering arises due to the anicca nature, and thus

(iii) One has no refuge anywhere in the 31 realms (anatta).

Next, “How Does One Know whether the Sōtapanna Stage is Reached?“, ………..