Why Does Light Bend When Entering Water?

1. In 1657, the French lawyer and mathematician Pierre De Fermat (behind Fermat’s Last Theorem) worked out that when light travels from one place to another, it always takes the path of least time. The path of a ray of light going from air to water is shown below. 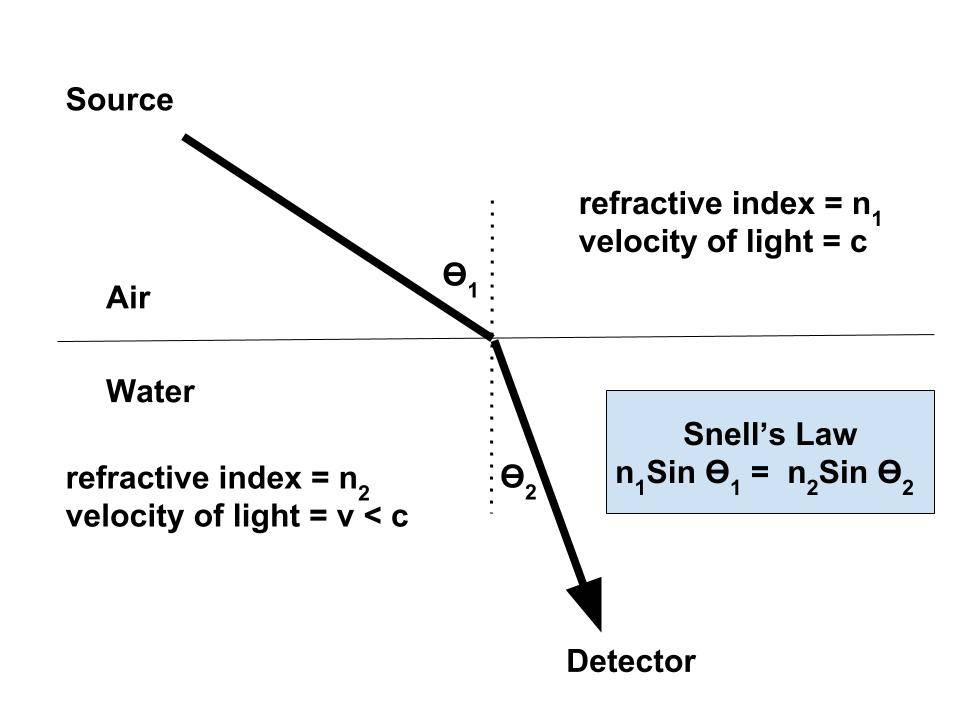 A Swimmer Does the Same as Light!

2. That is precisely the same procedure followed by a lifeguard (instinctively) in reaching a drowning swimmer in the water. The figure below illustrates the situation. 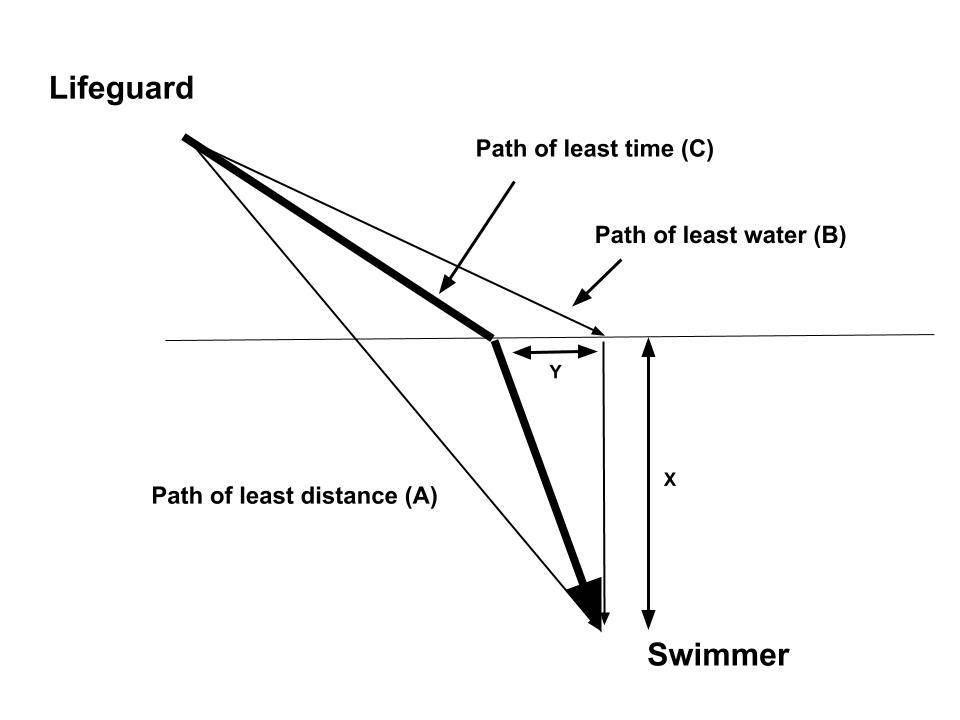 How to Find the Path of Least Time?

3. When we look at the above figure, at first glance, one may wonder whether a straight line (path A) is the fastest path. That is indeed the shortest one, but it isn’t the quickest because one can run faster along the beach and cover more distance on land than on the water.

An Experiment on a Dog

4. I have not come across anyone experimenting on lifeguards and seeing how close they get to the “optimum path.” But I came across a paper by a math professor who studied his dog fetching a ball thrown into Lake Michigan.

5. After collecting 35 data points (the x and y values in the figure above, in meters), Professor Pennings plotted them. Along with these data points, he also drew the optimal trajectory predicted by Snell’s law, shown by the straight line below (figure from the above paper). 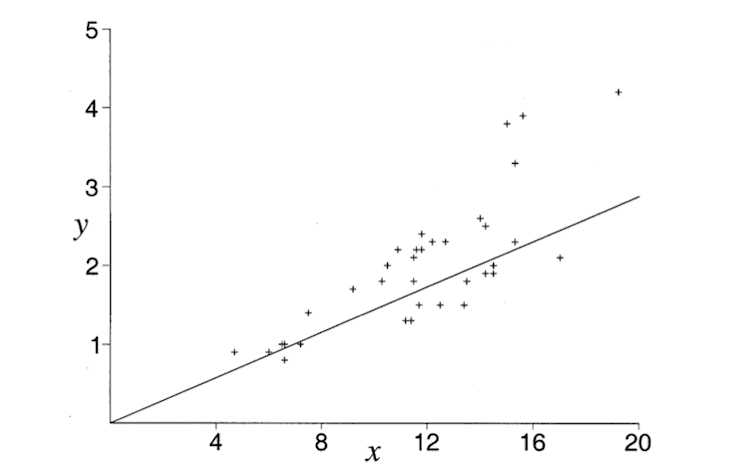 Ants Take the Path of Least Time Too!

6. Even more interestingly, even ants seem to find the “optimum path” that takes the least time to get to their food. 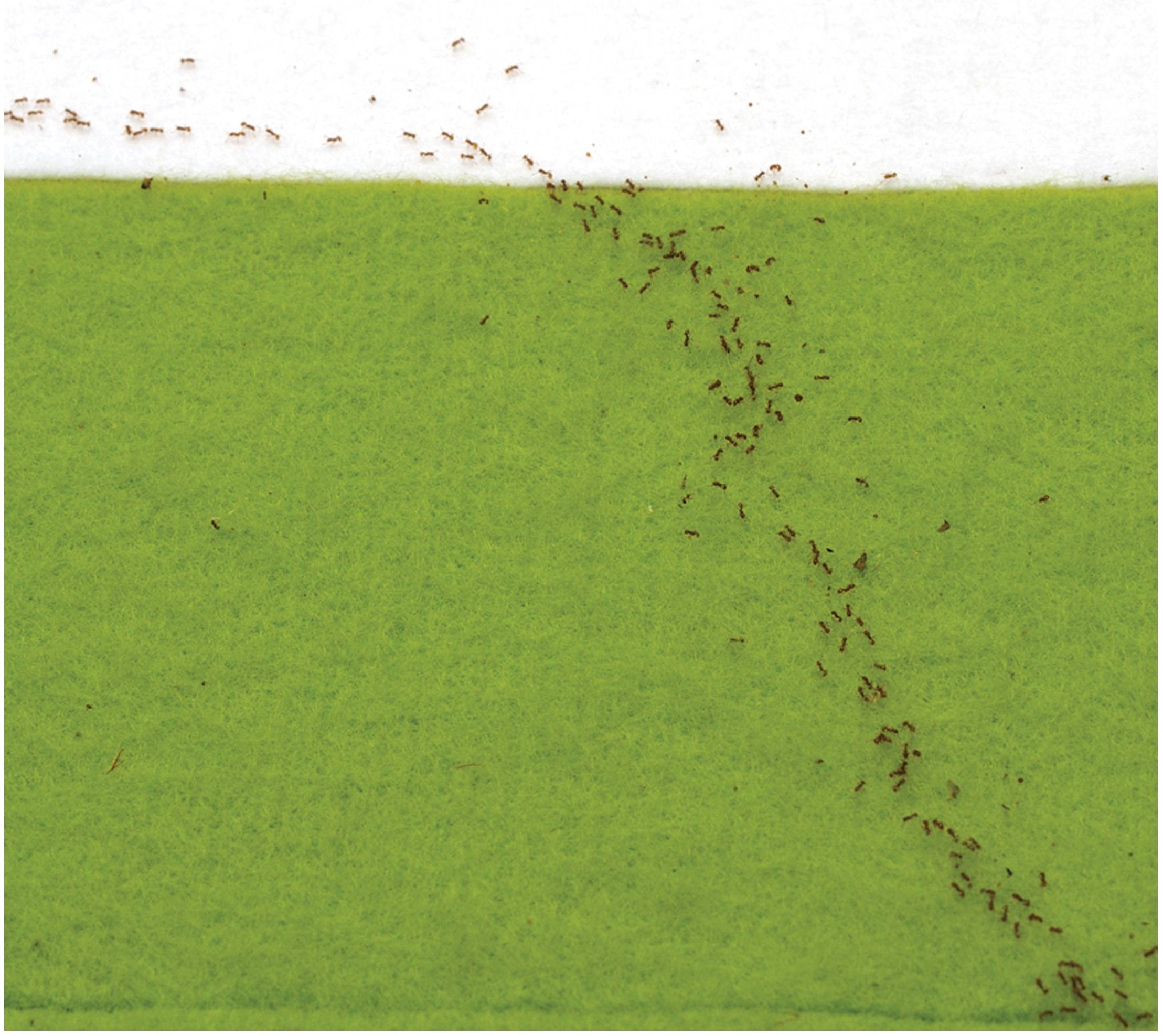 The critical philosophical problem that existed for Newton, Fermat to Feynman with their “particle representation of light” was to explain “how a photon would know” in advance how to determine the path of least time; see the book by Ivar Ekeland in the References.

We can discuss any questions on these QM posts at the discussion forum: “Quantum Mechanics – A New Interpretation.”

I. Ekeland, “The Best of All Possible Worlds: Mathematics and Destiny” (University of Chicago Press, 2006).