1. Saññā is usually translated to English as “perception” and sometimes as “recognition”; it is both and more! Saññā has a much deeper meaning and, at the same time, a more straightforward definition.

2. When we understand what is meant by Saññā, we can clarify many things, including how humans can communicate with beings in other realms via Saññā. 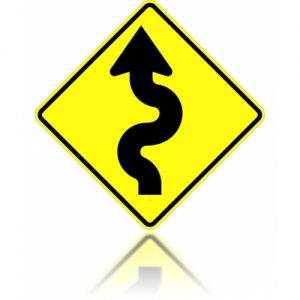 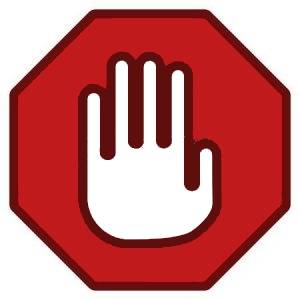 3. At the fundamental level, Saññā means “recognition” of an object, person, or concept; getting “full comprehension” of what it is AND what it means. 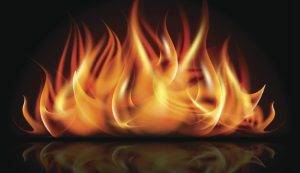 4. Therefore, Saññā is the “full picture that comes to mind instantaneously.”

5. Our mental body (gandhabba) can register only pure saññā. When two gandhabbā are communicating, they cannot use words OR pictures. So, the process is much simpler. What one gandhabba X thinks about what to say to gandhabba Y, that message or saññā is automatically transmitted to Y if Y points attention to X.

6. However, when trapped inside a physical body, a gandhabba does not have those capabilities. Then one needs to rely on the sensory faculties in the physical body (physical eyes, ear, etc.) to capture that information. The brain converts those signals to “saññā” and transmits them to the gandhabba inside.

7. At conception, the gandhabba takes hold of a single cell called a zygote formed by the union of a mother and a father. That single cell grows to a baby inside the womb and a grown adult after birth. See “Buddhist Explanations of Conception, Abortion, and Contraception.”

8. When a baby is growing up, it learns to associate words and pictures with each object, person, concept that it experiences. That requires many parts of the brain. That is why it takes a newborn baby several years to become fully functional in the world.

9. If the relevant parts of the brain are damaged later in one’s life, one may not be able to recognize one’s surroundings. That is what happens to people with Alzheimer’s disease.

10. Now, we move to the next level of saññā, which is more than just recognition. For example, when two people hear the name of a person X, they will have the picture of that person (or “saññā“) coming to their mind automatically. But not only that, they would register some qualities that they had attached to that person through their interactions with X. One may say. “It is my Dad. I love him so much”. Another would say, “Oh, he is a crook.”

11. In general, how we make decisions about interacting with others or responding to external stimuli depends on our “world views.” That is what is called “diṭṭhi” in Buddha Dhamma.